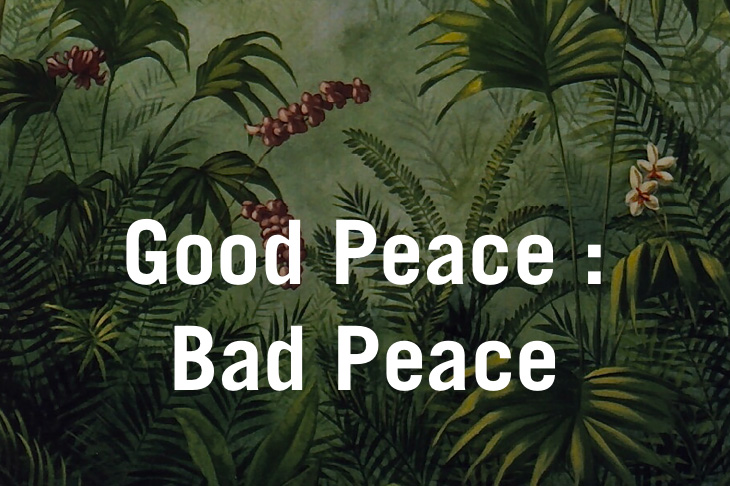 This workshop will focus on the principle of Self-Determination which was championed by President Woodrow Wilson in the deliberations at the Paris Peace Conference. “History will be my judge” is a phrase often used by politicians when making important decisions that will impact on people’s lives. One hundred years after the peace treaties that ended World War I, you will take on the role of a United Nations Commission of Experts. They will review the extent to which the principle of Self-Determination (and subsequently the universal right of self-determination as specified in the United Nations International Covenants) was applied throughout the 20th century. Was it applied objectively or selectively to the claims of various national, ethnic and religious groups to independence or autonomy? To what extent has it always been subject to the practical considerations of international realpolitik? In order to answer these questions, you will work in sub-committees and analyse international decision making in three periods:

The sub-committees will then come together to report and to jointly make recommendations to the Office of the Commissioner for Human Rights. The goal is to show ways in which the universal right of self-determination might be re-drafted in the UN conventions to make it more specific and to take account of changing circumstances in the world.

The European Association of History Educators (EUROCLIO) is an umbrella association of more than seventy history, heritage, and citizenship educators’ associations and other organisations active in the field. The organisation was established in 1992 on request of the Council of Europe. Since then, EUROCLIO has worked in many European countries and beyond on a large variety of issues related to the learning and teaching of history. 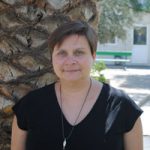 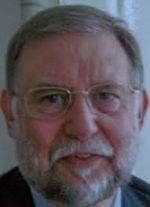