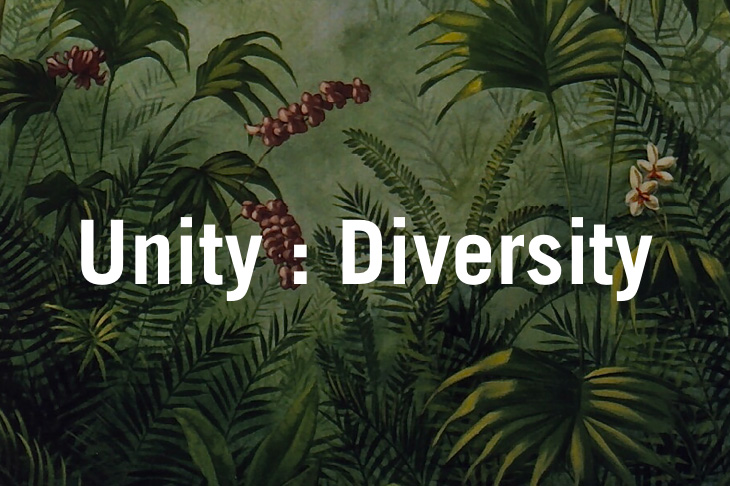 This workshop will be focussed around the three-part series “World War One Through Arab Eyes” in which Tunisian writer and broadcaster Malek Triki explores the events surrounding World War I and its legacy from an Arab perspective. You will learn about a story that is different from the mainstream European narrative of the Middle East in the 20th century. It is a story not frequently told but it was of huge importance during the war and continues to be of lasting significance. The story of the Arab troops who were forced to fight on both sides but whose contribution is often forgotten is only one such example.

The workshop participants will translate historical sources, narratives and complex circumstances and arguments into catchy formulas, taking their cues from the entertaining YouTube courses on history such as the famous crash courses by John Green and others. Using a design thinking approach, you will create your own blogging and vlogging prototypes (please bring your smartphones) to explain and spread your perceptions, insights, and views.

is the cultural institute of the Federal Republic of Germany with a global reach. It promotes knowledge of the German language abroad and fosters international cultural cooperation. It conveys a comprehensive image of Germany by providing information about cultural, social and political life. Its cultural and educational programmes encourages intercultural dialogue and enables cultural involvement. It strengthens the development of structures in civil society and fosters worldwide mobility.