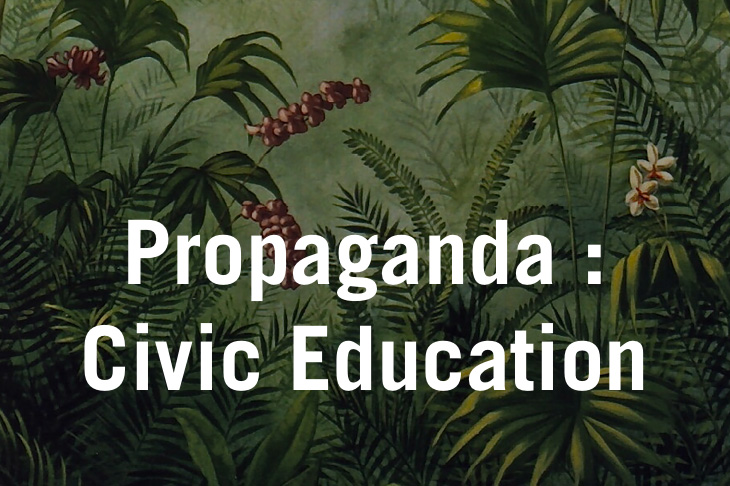 This workshop gives you the opportunity to artistically deal with emerging political institutions of the interwar period and their campaigning. During this time, governments as well as various other groups used poster campaigns and propaganda to create convincing narratives for their respective political goals.

This abrupt rise in visual attempts to win over public support was in large part due to the consequences of World War I. The war had put an end to the age of empires and monarchies in many countries. Subjects turned into citizens. The new-born states could no longer base their legitimacy on the divine right of kings. Instead, those willing to represent the people and determine its future had to actively win over the electorate. In order to achieve this goal, governments and civil society developed concepts to visualise their agendas and interpretations. Thus, the interwar period was both the cradle of civic education and a heyday of propaganda.

Our source materials consist of selected propaganda posters mirroring political campaigns from different countries in this time. For instance, we will try to excavate the story behind the “stab-in-the-back myth” in Germany. In order to do so, you will each analyse one poster in depth in small groups. Ideally, you are interested in drawing as our aim is to put each campaign in its historical context and put our results down on paper in a short comic with the help of a comic artist.

The Federal Agency for Civic Education 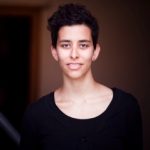 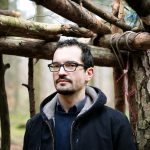