From WWI to the Syrian Refugee Crisis 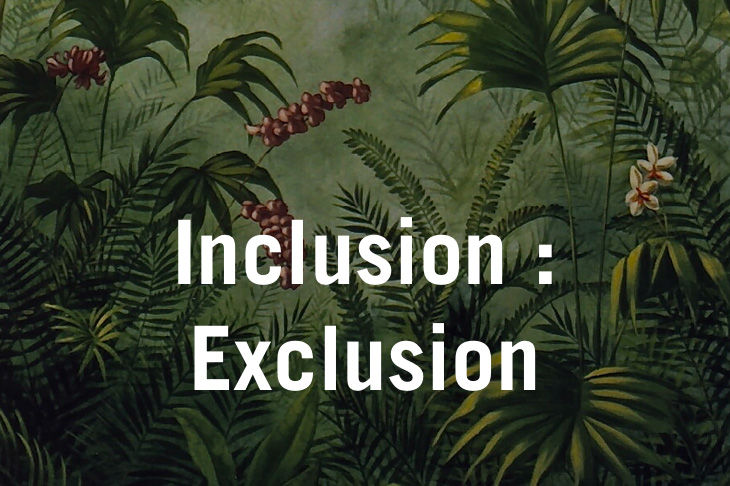 This workshop aims at bringing together past and present by discussing the complex questions of identity, gender roles and future outlooks of Syrian-Armenian refugees given the current socio-economic situation. During the Armenian Genocide in 1915, many survivors had fled with their families to Syria. There, they used to live in small, isolated communities – which became a tradition over the years. Today, the Syrian civil war forces their descendants to seek refuge in their historical homeland Armenia. Yet, they do not question remaining inside their own small communities although they are thereby artificially excluding themselves from society.

This complicated narrative does not fit in with the current discourse on refugees in contemporary literature. Therefore, the workshop suggests a new perspective to tell this story in an interdisciplinary approach. It is based on trainings by Youth is Power (YIP) in 2016 and findings of a study at the University of Oxford in 2017.

In the first two parts of the workshop, historical facts and events will be dealt with in a storytelling format and with a subsequent focus on Syrian-Armenian refugee cases. In the third part, you will build a “memorial wall” with photos of refugees and notes from their stories. Additionally, we will commemorate refugees who have recently died attempting to cross the sea between Syria and Europe with paper boats. A case study presentation of Syrian-Armenian refugees’ life routines and a Q&A session will mark the end of the workshop.

Youth is Power, a non-governmental organisation, aims at strengthening a more sustainable civil society in Armenia based on mutual understanding, tolerance, democracy and peace. Since the start in 2013, the organisation has been involved in more than 35 local and international projects. It is a platform which offers young individuals an opportunity to realise themselves as a personality, deepen their knowledge, develop skills, strengthen their personal and professional capacities and shape the future they want to live in. 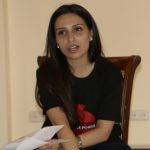 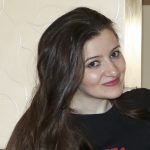 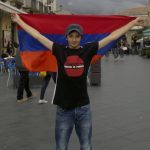