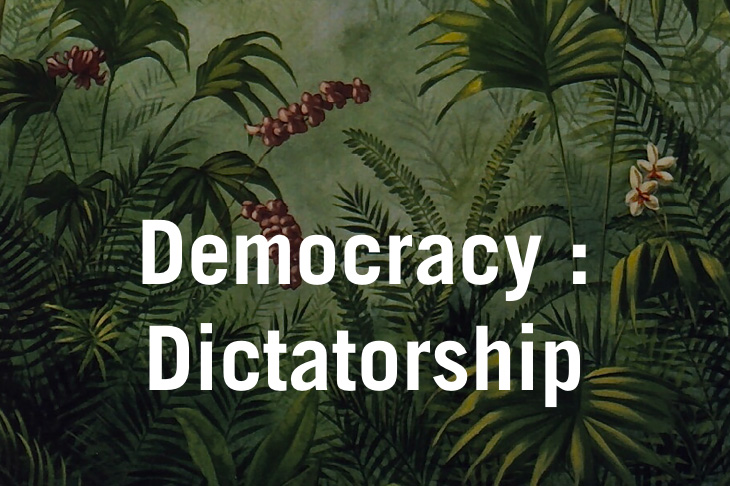 In „Democracy : Dictatorship”, we will examine the legacy of parliamentary democracies and authoritarian ideas of the twenties. We will take a close look at how these developments influence national collective memories, European discourse and public spaces to the day.

With the exception of the Soviet Union, European nations were all governed by parliamentary democracies in the first years after the war. However, many of the newly formed democracies turned into authoritarian systems before long, inspired by ideologies like Trotskyism and Sanacja. Influential thinkers of the time include Carl Schmitt, Curzio Malaparte, Ernst Jünger, Stefan George and Roman Dmowski – to only name a few. After World War II, however, their ideas seemed strangely gone – partially ignored, secretly accepted…

The workshop is an invitation to take a closer look at the diversity of political movements in different countries that sprouted in 1918 and to analyse how they are related to current phenomena. The participants will create a multivocal and mobile installation exhibited in Berlin’s public space – an interactive map, based on source materials from the countries of participants, „revived” with multiple voices, storytelling, sound and lights. The installation will be supplemented by open discussion and insights from „the street”.

Participants will be asked to do some pre-work before coming to Berlin (finding source materials related to the political movements of the time). Those with interest in visual digital mapping are strongly invited to the workshop.

The Genius Loci Association was established in 2010 and draws on the legacy of the past to shape the future of the Silesia region in Southern Poland. It runs educational activities with the aim of protecting the monuments and oral history of the Upper Silesia region and exploring the beauty and „genius loci” of the area. By ascertaining the essence of the region, the association strives to strengthen the people’s identification with it. 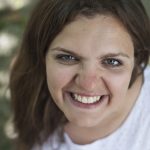 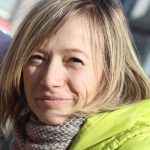