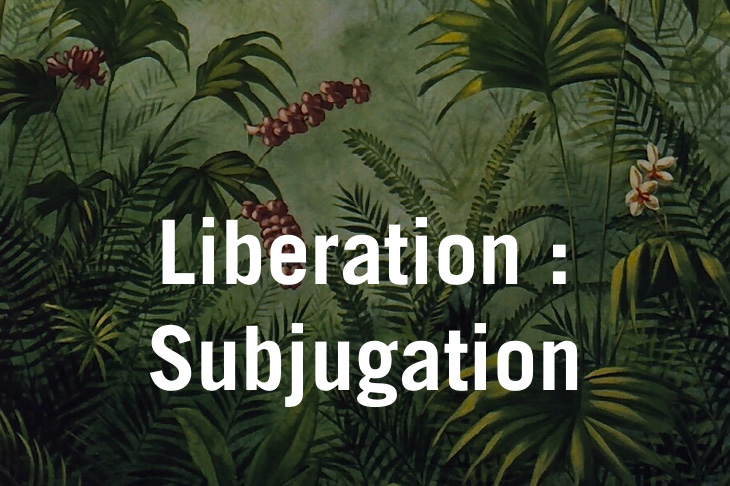 This workshop focusses on the events that led up to the World War I in German South West Africa and the consequential development which shaped modern Namibia. The different stages of Namibia’s history from subjugation to liberation will be explained and discussed.

Attention will be given to the roles played by organisations such as the League of Nations, United Nations, the British Commonwealth and the white South African regime, the fight for freedom and the transition to a stable, peaceful nation. Cultural diversity as well as the role which various tribes played (voluntarily or not) during World War I will be covered in a reflection on social memory and commemoration. From our results we hope to derive ideas for a happy, peaceful and equal Namibia. 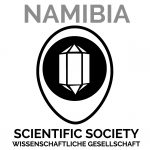 Already in 1925 a group of dedicated people of the South West African civil society with different European backgrounds and languages founded an institution which should fill the scientific vacuum in the country. In those early years there were no “official” institutions as for example the University of Namibia. Currently Namibia Scientific Society is the most prominent representative of civil society, distributing fact-based information and knowledge, promoting research and networking and providing a platform for debate and presentation by and for scientists from abroad as well as regional and local. 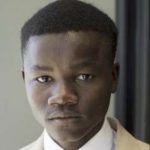 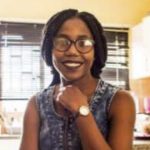 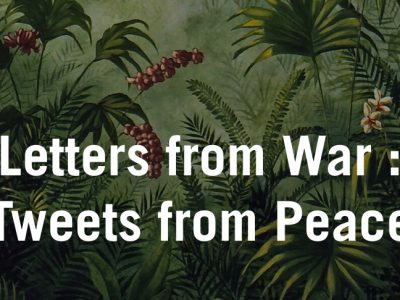 Comparing Social Changes in Times of War and Peace

In this workshop, we will examine social changes during war and peace times and how they are reflected on in different types of media. Media... Read More