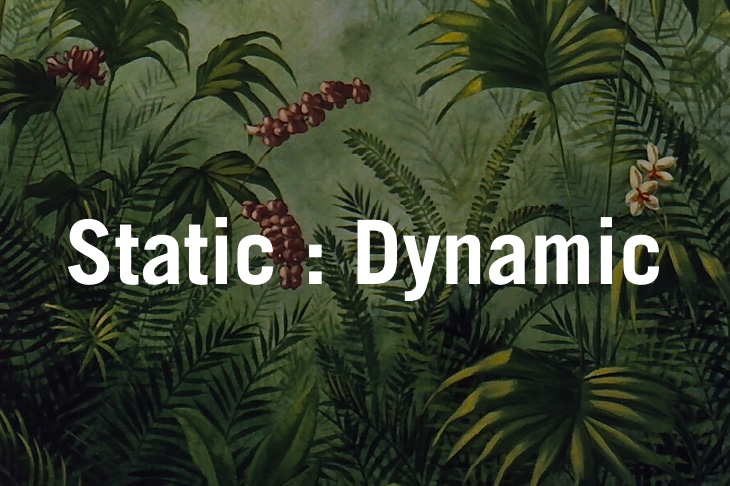 This workshop will focus on the rise of independence movements in the wake of the Sykes-Picot Agreement (1916) and discuss alternative geographic patterns in the context of pan-Islamic and pan-Arabic movements. Many initially believed the Arab Spring would transform most Maghreb and Mashriq countries — almost overnight — into model nation states. But more than a century after the Sykes-Picot Agreement was signed, the boundaries drawn by Western powers are evaporating. Today, across the region from Libya to Turkey, people are reaching for alternative identities. Sectarian groups such as the Islamic State, the Taliban or the Al-Nusra Front have filled the power vacuum, claiming legitimate authority and sweeping across borders.

Maps and cartographic images are powerful tools that influence the way we understand the world, with very tangible implications for those in the territory they depict. Could new borders possibly ease today’s conflicts? Maps that shift perspective may be confusing – but they are meant to be. In this workshop, we will turn maps into storytelling devices. By assuming the role of decision-makers involved in the 20th-century scramble for the Middle East, participants will not only scrutinise how the clash between Pan-Islamism and Pan-Arabism has determined the history of the region from the 1920s to the present, but also get the chance to redraw borders. Thus, you will shape possible future political, cultural and religious landscapes.

Team Global is a German peer-to-peer education network of young people aged between 16 and 27. Building on a variety of innovative methods and educational backgrounds, our members

aim to approach issues caused by the effects of globalisation from different, sometimes unusual angles and to enhance the overall understanding of today’s global interdependence.