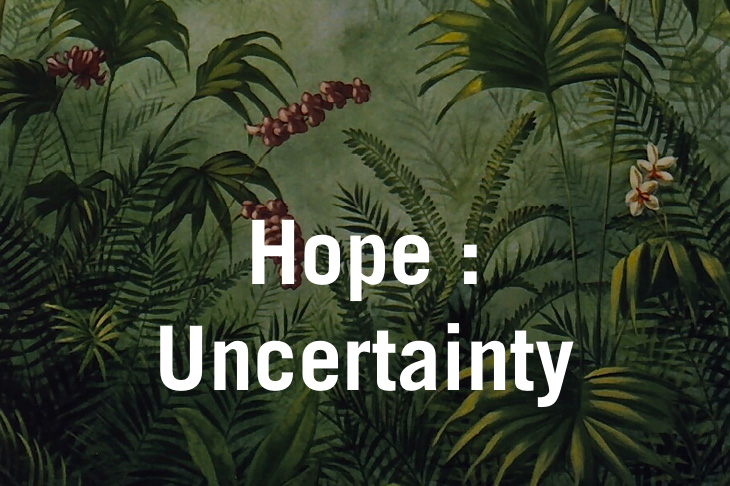 This workshop examines the impact of oral testimonies on the historical narrative. The period after 1918 was marked by dramatic changes with major effects on all segments of European society. How did Europe´s Jewish population cope with the changes after 1918? The participants compare the different experiences after 1918 by discussing Jewish biographical stories from interwar Hungary, Poland, Serbia and Ukraine. While Hungary introduced anti-Jewish laws after 1918, Jewish life in the other three countries blossomed – at least for the first years after the war. We will contrast these oral history testimonies with “official” (i.e. textbook) narratives dealing with this period. In particular, we focus on 3 questions: How can we deal with competing historical narratives? What effect does oral history testimonies have on our reception of history? How is our perception of contemporary events shaped by oral history?

This workshop is led by facilitators from Germany, Austria, Moldova and Ukraine. Participants develop a digital storytelling idea on the topic in groups of five. To integrate the urban space, participants shoot photos and videos at historic sites such as one of Berlin´s Jewish cemeteries and the World War I German-Jewish Veterans memorial. For this, you will benefit from bringing a laptop, tablet or smartphone with video function. The material is to be used later for a short film clip which will be shown on the final day together with a wrap-up presentation.

Centropa is a non-profit, Jewish historical institute dedicated to preserving 20th century Jewish family stories and photos from Central and Eastern Europe and the Balkans, and disseminating these stories and photos through films, books, exhibitions and apps. Since 2000, Centropa has interviewed 1,200 elderly Jews from 15 countries – without focusing primarily on the Holocaust but rather on the world they grew up in and the world they built from scratch after the war for their families. 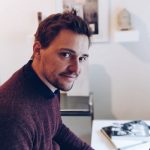 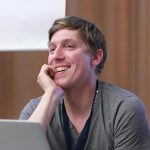 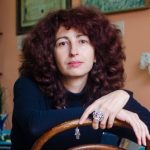 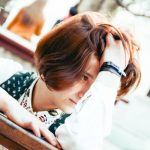